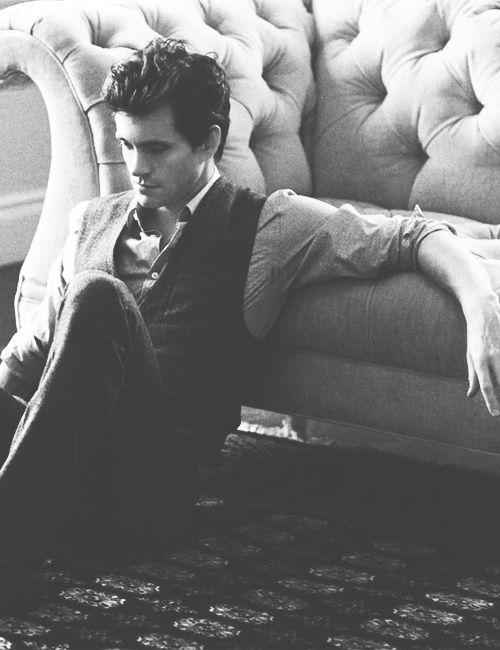 A fun way to be motivated as a writer is to enter contests. In the past I’ve entered what are called ‘first chapter contests’, where you submit only your first chapter and are judged based primarily on if someone would keep reading–it’s a great way to get feedback and tips for improving. But I’ve never entered a contest outside my home state, which means I’ve never reached people with dramatically different views on writing than my own.
Well, my accountability partner Natalee (who checks up on me every day to make sure I 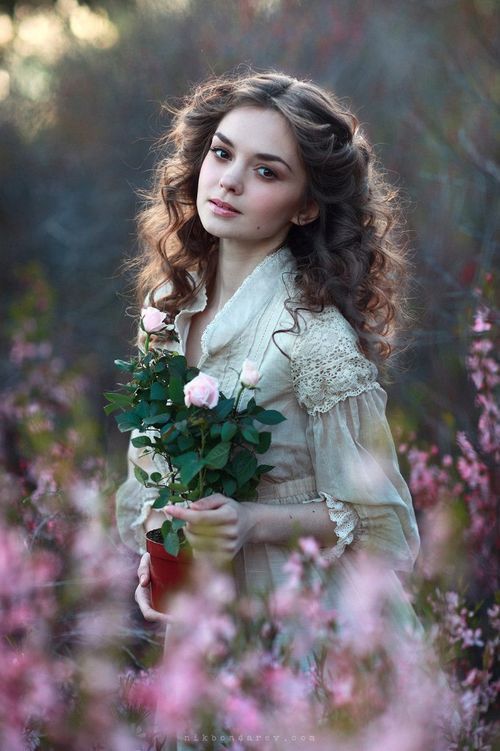 have some sort of a writing goal and holds me accountable in reaching that goal–you can follow her at https://www.facebook.com/authornataleecooper/) made it her goal to enter two contests this year, even though her first book is being published in the coming months as well. Of course I had to follow along.

So I did it. I just submitted my entry. It’s another historical, although it isn’t technically Regency since this story takes place in 1805 and the regency era didn’t officially begin until 1811. But it’s set around the slavery debate in Liverpool and two people caught up with their own ambitions. You can read the description of the book here on my website on the Written Works page; it’s current title is Inheritance.Winners for the contest are announced in April. Fingers crossed!!